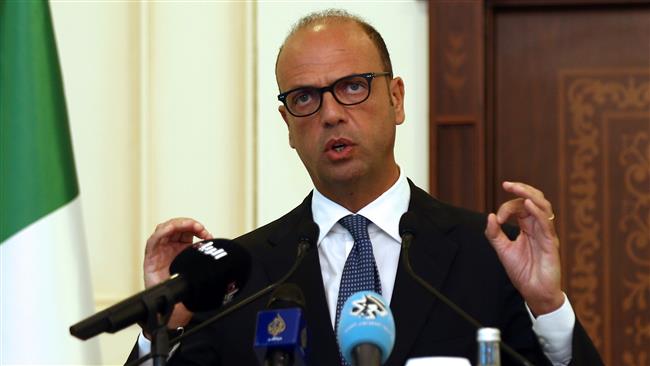 “We have taken the firm decision to interrupt the accreditation procedure. The [North Korean] ambassador will have to leave the country,” Alfano said. “We want to make Pyongyang understand that isolation is inevitable if it does not change course.”

Alfano stressed, however, that Italy was not breaking off diplomatic relations with North Korea, “because it can always be useful to maintain a channel of communications.”

North Korea nominated long-serving Foreign Ministry official Mun Jong-nam as its new ambassador to Rome in July, filling a post that had been vacant for over a year, according to South Korean reports. The diplomat had started working in Rome but not completed his registration with Italian authorities.

North Korea has been under pressure to abandon its ongoing nuclear and missile programs, which it says it needs to defend against hostile countries. In early September, Mexico similarly expelled North Korea’s envoy in protest at Pyongyang’s missile and nuclear weapons program.

The United States, in particular, has taken a war-like posture toward North Korea.

Earlier, US President Donald Trump told the United Nations General Assembly (UNGA) that the US would “totally destroy” North Korea if necessary. North Korea described that threat as a “declaration of war,” and North Korean Foreign Minister Ri Yong-ho later said that Pyongyang had every right to shoot down US planes flying near its borders because Washington had “declared war.”

But then on Saturday, US Secretary of State Rex Tillerson said the US had opened channels of communication with North Korea and was investigating whether the government in Pyongyang was ready to enter into negotiations on its weapons programs.