TEHRAN, Jan 15 - The Iranian government has been allowed to get a $5 billion loan from Russia for infrastructure projects, a parliamentary spokesman said on Tuesday. 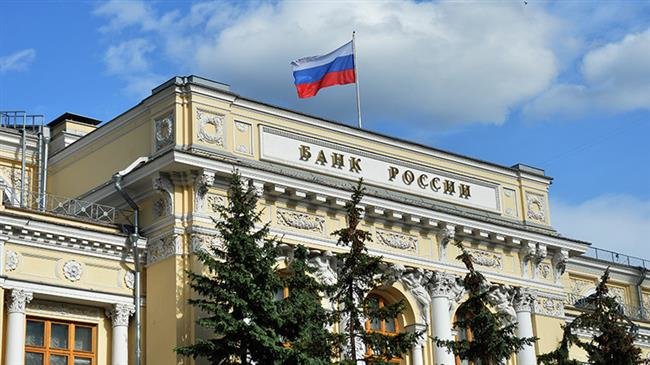 “In another clause, the government was allowed to receive $5 billion in loans from Russia for development projects,” the Tabnak news website reported.

At the time, Novak said Russia and Iran had agreed to $40 billion in projects.

Last year, presidential aide Yuri Ushakov said Russian investment in developing Iran’s oil and gas fields could total more than $50 billion but nothing has been firmed up yet.

Iranian officials say the country needs $200 billion of investments for upstream and downstream projects by 2021 but US sanctions reimposed in May and November mean Tehran would struggle to realize some of its targets.

On Tuesday, Deputy Minister of Petroleum Alireza Sadeghabadi was quoted as saying that China had invested up to 2 billion euros to repair and modernize the massive Abadan refinery in southwest Iran.

The lifting of sanctions in 2016 sparked a race among international oil services companies to clinch tens of billions of dollars in deals to revamp Iran’s oil refineries.

Industry officials and analysts said at the time that repairing the country’s 10 oil refineries would likely generate $100 billion in projects for international companies in the short-term.

However, some of the companies bowed out of the deals after the US withdrew from a 2015 nuclear deal with Iran and announced new sanctions on the country.

“Negotiations with other foreign companies to renovate and improve other refineries have not yielded results yet,” Sadeghabadi said.

When the previous sanctions were lifted, Iran scrambled to ramp up its oil processing capacity, especially gasoline production.

Sadeghabadi said the country has now achieved self-sufficiency in gasoline and other oil-refining products.

“The country’s capacity for refining oil and gas condensate has now reached about 2.1 million barrels” per day, he said.

Iran’s self-sufficiency in gasoline came earlier this month when the country brought online the third phase of the Persian Gulf Star Refinery in Bandar Abbas.

The opening raised the country’s refining capacity to 105 million liters, up 67% from October 2017 when Iran produced 63 million liters a day of gasoline.

With the operation of the third phase, Iran will produce 20 million liters of surplus gasoline in the second six months of the Persian year which ends on March 21, Sadeqabadi said.

The 360,000-barrels-a-day refinery, built with 3.5 billion euros ($4.7 billion) of investment, provides a safety net against the US sanctions.

Despite being a major oil producer, Iran used to import gasoline to fill the gap between domestic supply and consumption. The imports turned into Iran’s strategic vulnerability after the West imposed sanctions on the country in 2012.