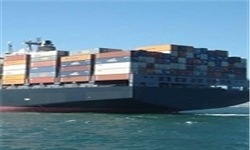 Iran’s non-oil exports hit $28.970 billion over 9 months of the past Iranian year.
According to the report, Iran’s trade balance has been positive in the first 9 months of the Iranian calendar year.