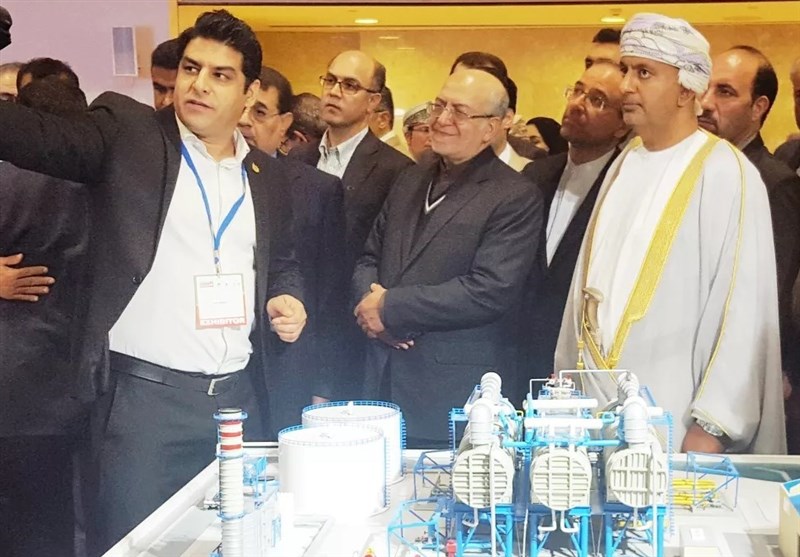 "Trade between the two countries went above $1 billion by the end of October 2016,” he said on the sidelines of Iranian exhibition in Oman, adding the figure would go higher this year.

According to the Omani minister, the shipping line of Omani Sohar Port and Iranian Abbas Port is now working.

Iranian third exhibition in Oman was inaugurated on Sunday in presence of al-Sunaidy and Iranian Minister of Industry, Mine and Trade Mohammad-Reza Nemat-Zadeh.

"The exhibition better than the two previous ones shows growing trade between the two sides and it is expected to be a good chance for those traveling Iran,” Nemat-Zadeh said.

Iran and Oman share age-old and close diplomatic, economic, and military ties. Sultan Qaboos played an important role in facilitating the early stages of nuclear talks between Iran and world powers, which led to the 2015 nuclear deal, also known as Joint Comprehensive Plan of Action (JCPOA), between Tehran and world powers.