TEHRAN, May 10, YJC - Iran said South Africa’s MTN will invest as much as $1.1 billion in an ambitious fiber optic internet connectivity project which will be launched in eight major cities across the country. 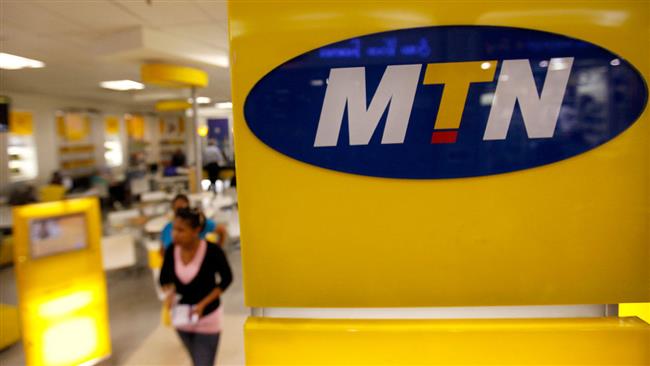 TEHRAN, Young Journalists Club (YJC) - Mohsen Baqeri-Chenari, the managing director of Iranian Net Communications and Electronic Services Company (INCESC), was quoted by the domestic media as saying that MTN would invest $560 million in the first phase of the project which is expected to start in the near future.
Baqeri-Chenari told reporters that the South African telecom giant on Monday signed an agreement on the same front with the INCESC – Iran’s leading fiber optic connection provider - and Iran’s Ministry of Information and Communications Technology (ICT).
He added that a partnership of 51 percent (INCESC) and 49 percent (MTN) would be soon created to start the due proceedings.
The cities that the official said would get connected to the internet through fiber optic would be Tehran, Isfahan, Shiraz, Ahwaz, Tabriz, Qom, Mashhad and Karaj.
Baqeri-Chenari added that at least 5.5 million subscribers would be provided with high speed internet connectivity through the same project.
In late April, the ICT announced that it had launched a major project to connect houses to a nationwide fiber optic network.
To the same connection, Iran’s Minister of Communication and Information Technology Mahmoud Vaezi emphasized that the administration of President Hassan Rouhani was seriously pursuing the development of the national fiber optic network as a top priority.
Vaezi further emphasized that the Ministry of Communication and Information Technology had already taken major strides to promote internet-based businesses across Iran, adding that the national fiber optic connectivity project was a significant step in the same direction.
Share to
Tags
Iran ، MTN ، Irancell
Your Comment