TEHRAN, June 5, YJC - A dozen of Bahraini pro-democracy campaigners have been sentenced to prison terms ranging from three to five years over their alleged involvement in acts of violence and participation in anti-regime demonstrations. 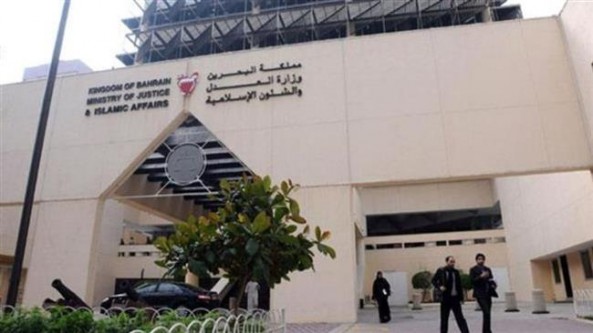 TEHRAN, Young Journalists Club (YJC) - On Saturday, Bahrain's Supreme Court of Appeal upheld the prison term of five years against seven defendants on charges of illegal gathering, setting tires alight along the streets and hurling petrol bombs at armored police vehicles in Manama’s suburban neighborhood of Juffair on August 2, 2013, Arabic-language Bahrain Mirror news website reported.
The court also ordered each of the convicts to pay 300 dinars ($795) for the damage caused by burning tires.
Five other defendants were each sentenced to three years in prison over forming "unlawful” gatherings of more than five people.
Thousands of anti-regime protesters have held demonstrations in Bahrain on an almost daily basis ever since a popular uprising began in the country in mid-February 2011.
They are demanding that the Al Khalifah dynasty relinquish power and allow a just system representing all Bahrainis to be established.
Manama has gone to great lengths to clamp down on any sign of dissent. On March 14, 2011, troops from Saudi Arabia and the United Arab Emirates were deployed to assist Bahrain in its crackdown.
Scores of people have lost their lives and hundreds of others sustained injuries or got arrested as a result of the Al Khalifah regime’s crackdown.
On March 5, Bahrain’s parliament approved the trial of civilians at military tribunals in a measure blasted by human rights campaigners as being tantamount to imposition of an undeclared martial law countrywide.
Bahraini monarch King Hamad bin Isa Al Khalifah ratified the constitutional amendment on April 3.
Source: Hawzah News Agency
Share to
Tags
Al Khalifah ، prison ، Bahraini activists
Your Comment