TEHRAN, June 12, YJC - Ali Sartipi, An Iranian producer and filmmaker, believes as much as international film festival can be an opportunity to promote good filmmaking for children, it can also be a downfall for children cinema. 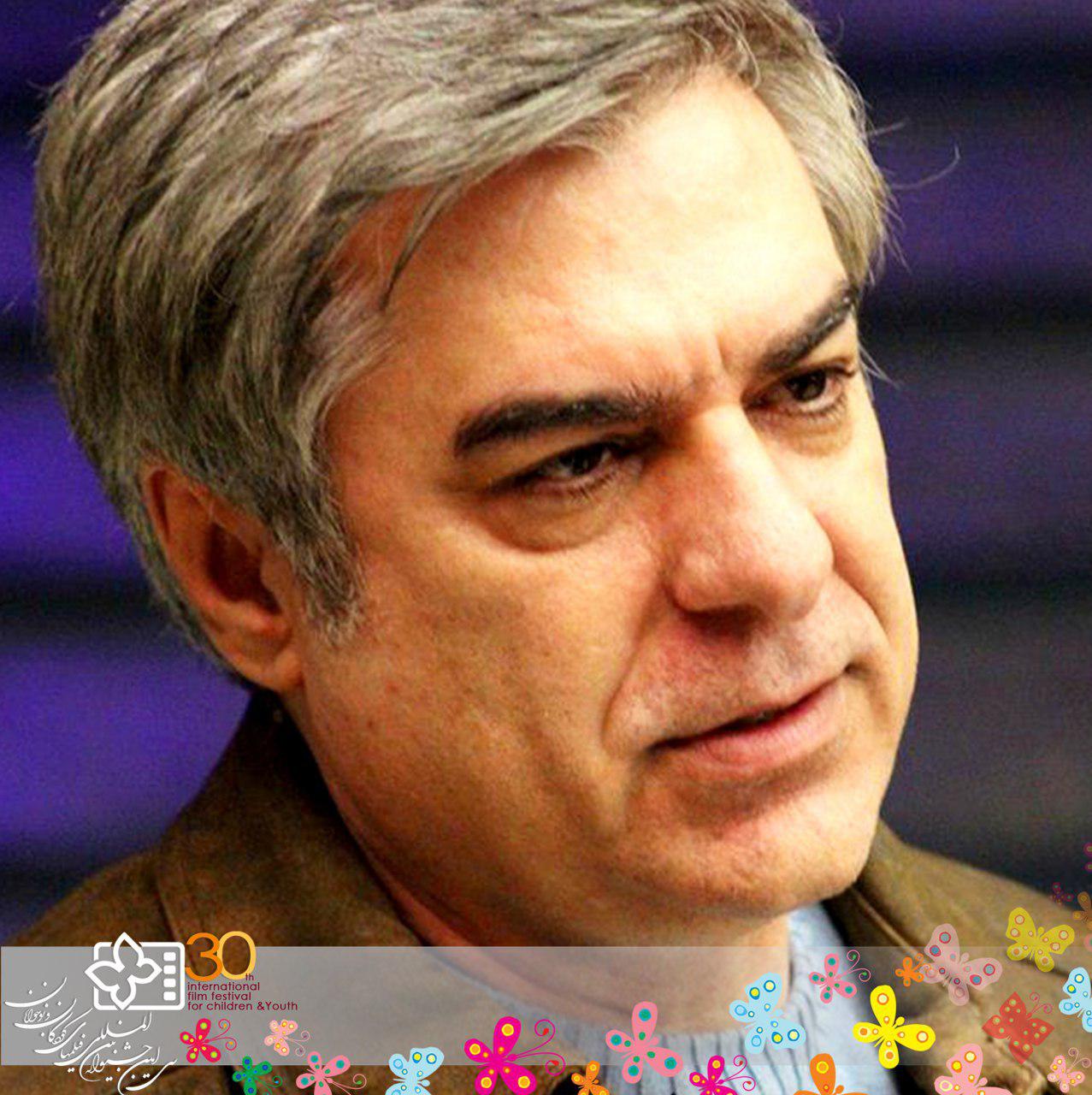 TEHRAN, Young Journalists Club (YJC) - However, Sartipi said: I believe the 30th International Film Festival for Children and Youth in Isfahan, under Mr. Alireza Rezadad’s direction, will be a center to screen good and proper film for children and about children.
Sartipi said: "If an international event is managed and ran in a rush, the result will be nothing but a plague to its purpose. However, if such an event is held in a competitive style to introduce the best of the children cinema, it will be considered a purposeful event. The result, undoubtedly, can improve and promote Iranian cinema.”
Sartipi who is a producer of City of Mice added: "Children cinema does not grant subsidies to films based on their quality. The subsidies are mostly granted to films which are meant to be screened at festivals or selective events. Private sector, also, can be a major player at the promotion of children cinema.”
The City of Mice is one of the most popular puppet shows in Iran for children and all ages.
He concluded: "we should avoid a vicious circle where children films are only promoted at the time of children film festivals. They must be on spot light all year long.”