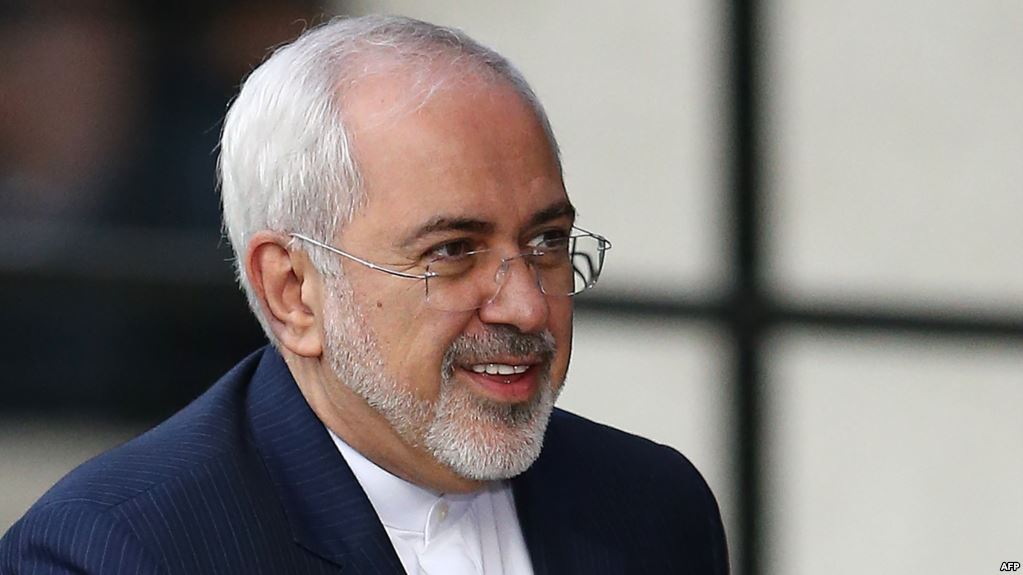 Earlier also the FM Spokesman Bahram Ghasemi had told that Dr. Zarif would go to Istanbul to attend the meeting in order for examining the recent changes taken place in the occupied al-Quds.

“considering the recent changes in the occupied lands of Palestine and the increasing pressure put on the Palestinian people specially in Holy Jerusalem al-Quds, the necessity of holding seminars and cooperation among the Islamic countries is felt more than any time,” Ghasemi said.

The Iranian FM Spokesman stressed that Islamic Countries, despite some disagreement among them, must never forget that the issue of Palestine is on top of Islamic World’s priority and the problem will not be resolved but with maintaining unity of Islamic Umma and putting pressure on the Israeli usurper regime.