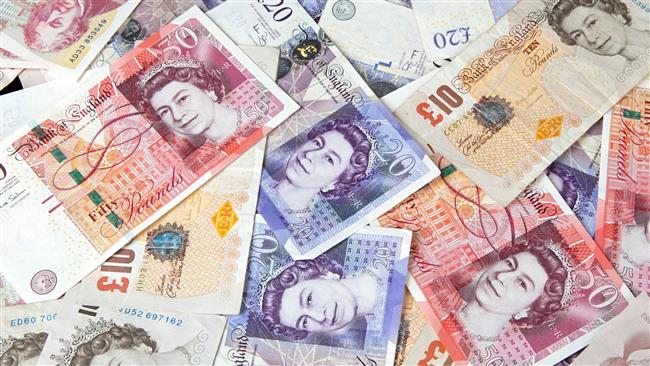 TEHRAN, Young Journalists Club (YJC) -The income of white families in the UK was a third more than Bangladeshi and Pakistani households and surpassed that of black African families by a fifth between 2013 and 2016, the London-based Resolution Foundation think tank revealed in a report on Monday.

While white households a median disposable income of around £25,300, Bangladeshi families were struggling to cover their expenses at the bottom with £8,900 less.

Pakistani families did not fare much better either with a deficit of around £8,700. Black families earned £5,600 less than whites.

The disadvantage grew to £9,800 for Bangladeshis when housing costs were factored in.

The report partly blamed the disparity on a gap between the employment rates for men and women. Apparently, Pakistani or Bangladeshi women are about half as likely to be employed in British firms as their white counterparts.

“This matters because income gaps between different minority ethnic groups and white British households are significant and persistent,” he added.

Indians and black Caribbean were doing much better, however, with significantly higher incomes.

UK Prime Minister Theresa May had promised during her failed general election gamble that she would tackle the pay inequality “injustice,” saying firms should be made to disclose how their pay rates vary by ethnicity.

“This is a hugely important issue, which is why the prime minister ordered a race disparity audit to confront and address unfairness in the system,” May’s spokesman said Monday in reaction to the new report.

Last year, May ordered an audit of how people of different races were treated by public services which also included an evaluation of relative incomes. However, she came under fire for not disclosing the findings until autumn.