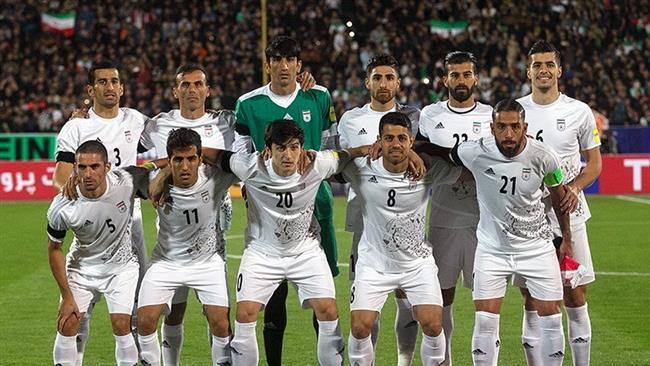 TEHRAN, Young Journalists Club (YJC) - According to the latest monthly rankings released by the world’s soccer governing body on Thursday, the Iranian team collected 893 points and maintained its position as the best Asian soccer team.

At the moment the team has landed in the 24th spot in the world.

Other Asian teams included Japan, which moved up two positions to claim the 44th slot in the latest FIFA rankings with 696 points, followed by the Australians and South Koreans, who occupied the 45th and 49th spots respectively with 691 and 674 points.

Brazil is the top-ranked soccer team in the world, with 1,604 points.