TEHRAN, August 13, YJC - Iran said it received a suggestion from Norwegian DNO oil and gas operator to work for developing a major oil field in western parts of Iran. 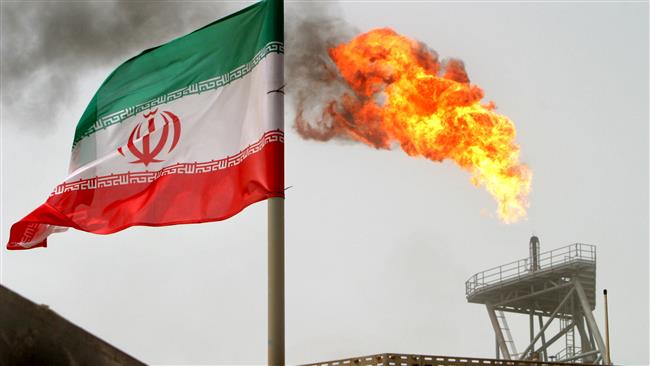 Manouchehri expressed hope that the move would result in awarding the project to the Norwegian oil and gas operator by the NIOC.

Jeroen Regtien, DNO’s operations director, said that the company had tried to present what he described as an attractive proposal over the development of Changuleh. The proposal, added the official, was based on DNO’s existing capabilities.

Several other international companies including Thailand’s PTTEP and Russia’s Gazprom have also signed agreements to study the same field and present their proposals for its development.

Changuleh is located close to Iran’s border with Iraq and is among NIOC’s priority development projects.

Officials in Tehran have already speculated that Changuleh could be linked to another major nearby field named Azar which Iran shares with Iraq's Badra.

They say the field, which is part of the Anaran onshore block, would be developed in two phases to produce 15,000 barrels per day (bpd) in the initial stage before raising output to 50,000 bpd.