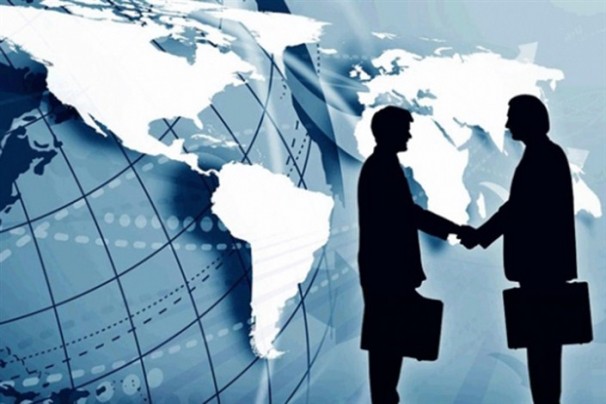 TEHRAN, Young Journalists Club (YJC) - The amount is mainly spent on infrastructure and production plans in the form of letter of credit.

Earlier in January, Iranian Minister of Industry, Mine and Trade Mohammad Reza Nematzadeh voiced his satisfaction over the multi-billion-dollar investment by foreign countries in the mining and industrial sectors.

"The government has attracted over $8.5 billion for the implementation of 170 industrial and mineral projects 80 of which have come on stream," Nematzadeh said.

The Iranian industry minister pointed to Turkey, European countries and Commonwealth of Independent States (CIS) as major investors in Iran’s industry sector, and said, "Foreign investment had been expedited in the light of the country's economic stabilization."

Nematzadeh visited Ankara in January at the head of a delegation to hold talks on expansion of Iran-Turkey economic and trade relations.

The Iranian and Turkish ministers discussed standards applied by Turkey to certain Iranian export goods as well as expansion of the list of commodities subject to preferential trade agreement between the two neighboring countries.

Presently, a total 125 Turkish commodities being exported to Iran enjoy tariff discount while Turkey is offering discounts on 140 types of Iranian export goods.

Previously, negotiations were held between Tehran and Ankara over addition of 40 types of export commodities to the list by each side.

Relevant decisions are expected to be taken in this regard during the joint meeting between Nematzadeh and other Turkish officials.