TEHRAN, August 28 - Syrian Kurdish officials said they will hold three elections in a “federal region” they are establishing in the Arab country’s north, despite reiterating in the past that they had no such plans. 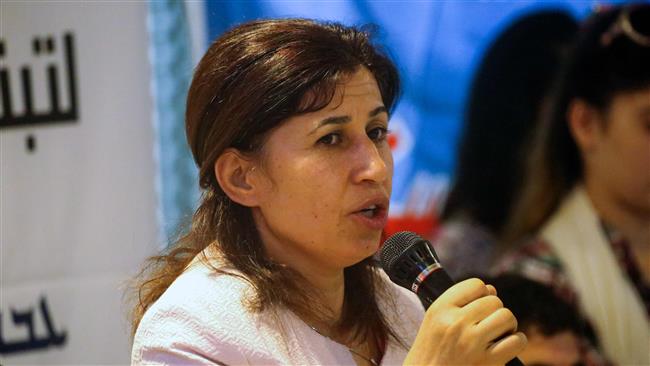 TEHRAN, Young Journalists Club (YJC) - The authorities declared three “autonomous” cantons in the north in 2013, taking advantage of the Syrian Army's withdrawal from swathes of territory there. Now, they are planning to establish the “federal region” spanning the cantons, and say they will be starting the election processes in September.

"In this phase, we are outlining the electoral process by holding meetings with the local councils and societal stakeholders," Hadiya Youssef, co-chair of the so-called federal system's constituent assembly, said.

The first round of the polls would see residents vote for representatives on the neighborhood level, she said.

The next chapter would witness appointment of executive councils for towns and regions, and the third would elect legislative councils for each of the three cantons, as well as a single joint legislative assembly, Youssef noted. They will go underway respectively on November 3 and January 19.

"Every region will have its own legislative council, with the prerogative to set laws in the region as long as they do not contradict the social contract," Youssef said.

Syria’s government and opposition have both strongly opposed the establishment of a such system, saying it is in favor of the country’s partition.

"Our federal system is geographic and does not aim to divide Syria," Youssef alleged.

Across the Syrian border, the semi-autonomous Kurdistan region in northern Iraq has said it is to hold an independence referendum on September 25.

The federal government in Baghdad as well as various regional and international sides have vociferously opposed the decision, saying it is the last thing a violence-scarred Iraq needs.

The top opponent of the plan is Turkey, whose Foreign Minister Mevlut Cavusoglu met with the region’s President Massoud Barzani, asking him to cancel the plebiscite.

Ankara, which has been fighting a Kurdish separatist campaign for the past decades in its southeast, fears the referendum could set an irreversibly dangerous precedent, Presstv reported.

Turkey has been bombing separatist positions in Iraq’s northern mountainous region, and deployed troops near its border inside Syria to push back Kurdish militants.