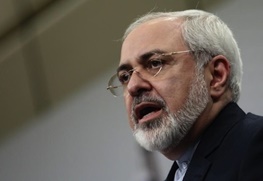 Myanmar has long been under scrutiny by the international community over its atrocities against the Rohingya, known by the United Nations as the “most persecuted minority group in the world.”

The government denies full citizenship to Rohingya Muslims, branding them illegal immigrants from Bangladesh. The Rohingya, however, track their ancestors many generations back in Myanmar.