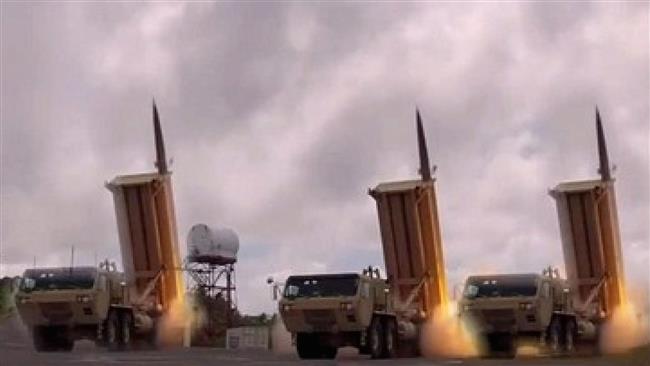 TEHRAN, Young Journalists Club (YJC) - James Jatras, who is also a specialist in international relations and legislative politics in Washington, DC, made the remarks in an interview with Press TV on Saturday.

The Donald Trump administration approved the weapon sale on Friday -- a move that the State Department said is aimed at addressing the kingdom's regional concerns.

"This sale furthers US national security and foreign policy interests, and supports the long-term security of Saudi Arabia and the [Persian] Gulf region in the face of Iranian and other regional threats," the State Department said in a statement.

Jatras told Press TV that the Saudi purchase is “mainly directed against Iran.”

“The latest installment of the Saudi government’s arms buying spree, as we have seen in the past very often that Saudi Arabia buys sophisticated weapons that they even are not capable of using,” he stated.

“I am not sure that would be the case here. Very likely these weapons would come with technical personnel in order to operate them,” the analyst said.

“Of course these weapons have a very broad array of range that would cover much of the region -- clearly this is mainly directed against Iran,” he observed.

“I think this is one more step in an escalation in the Persian Gulf region which cannot have a good outcome if we keep going down this road,” he concluded.

Lockheed Martin and Raytheon are the two main US contractors who will profit from the sale.