Trump’s policy on North Korea could lead US to accidental war: Senator

TEHRAN, October 9 - Democratic Senator Brian Schatz from Hawaii has said US President Donald Trump’s policy of brinkmanship against North Korea could lead the United States toward an accidental war, as tensions rise between Washington and Pyongyang. 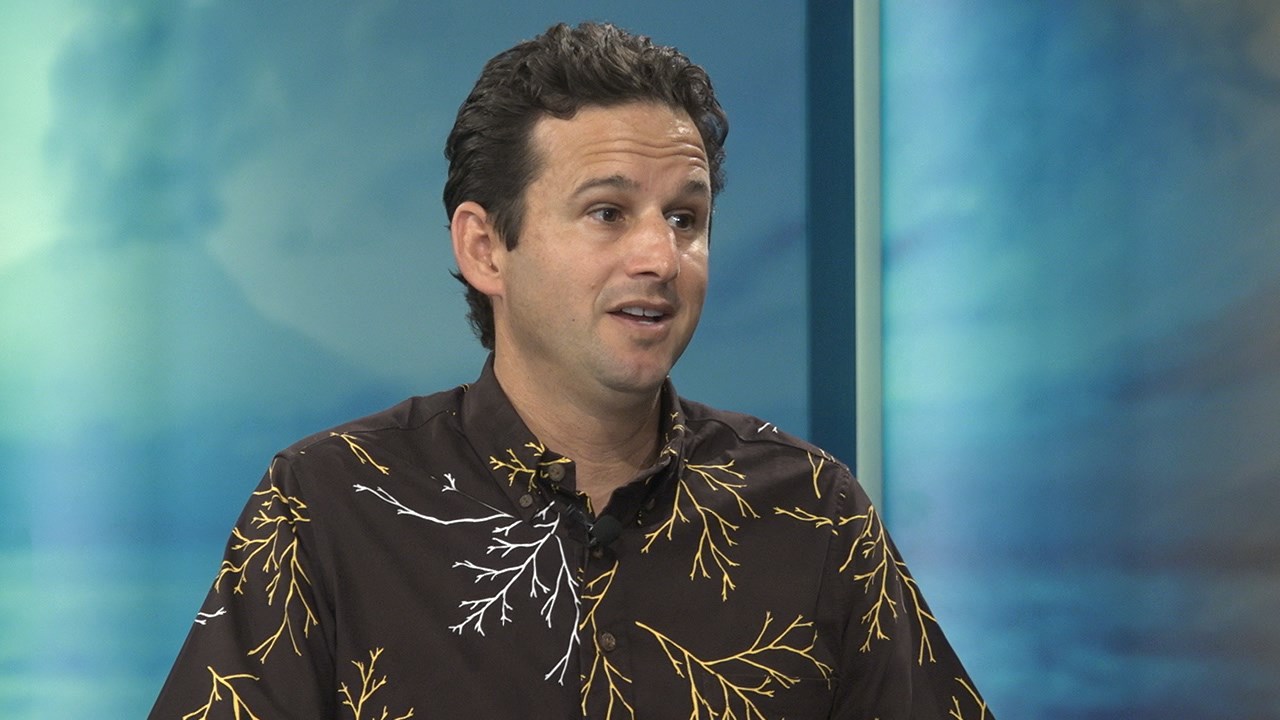 “There’s a tendency to wonder about the politics of Corker’s interview. Ignore that, and listen to his warnings about an accidental war,” Schatz stated.

The senator went on to point out why the people should be concerned about the possibility of a war between the US and North Korea.

“War on Korean Peninsula could shut down trade to and from Asia for months or years,” Schatz said.

“War on the Korean Peninsula would cause millions of lives to be lost,” he added. “There are nearly 200,000 Americans living in South Korea and Japan.”

Schatz’s tweets came after Corker, the Republican chairman of the Senate Foreign Relations Committee, said in an interview with The New York Times on Sunday that Trump’s measures could put the US “on the path to World War III.”

The senator complained that the president treats the country like “a reality show” and acts “like he’s doing ‘The Apprentice’ or something.”

Trump meanwhile continues his aggressive rhetoric against the North Korean leadership. On Saturday, he claimed that a diplomatic approach over the past 25 years “hasn’t worked” and that Pyongyang has made “fools of US negotiators.”

“Sorry, but only one thing will work!” Trump said in his tweet.

In a speech to the UN General Assembly last month, Trump warned North Korean leader Kim Jong-un that the United States, if threatened, would “totally destroy” his country of 26 million people.

He added that Trump is "a rogue and a gangster fond of playing with fire," who is "unfit to hold the prerogative of supreme command of a country."

Kim described the US president as "mentally deranged" and warning he would "pay dearly" for threatening to destroy his country.

North Korea has conducted several nuclear tests and missile test-launches in response to US threats against the country.

The North Korean leader ordered the production of more rocket warheads and engines in September, shortly after the United States suggested that its threats of military action and sanctions were having an impact on Pyongyang’s behavior.