Iran’s (The Color Chocolate) to be screened in Indian festival 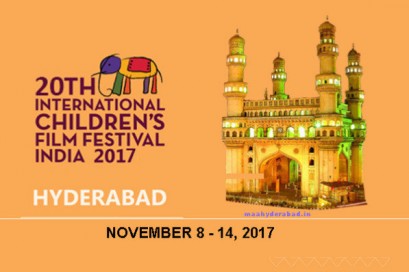 TEHRAN, Young Journalists Club (YJC) - The film is going to be showcased in Asian Panorama section of the festival scheduled for November 8-14 in Hyderabad City, India.

The film is directed by Soheil Movafagh.

“Everything starts with a box of chocolate… That means I was a kid… When you are a kid, chocolate is the most adoring taste in the world,” a brief synopsis for the film read.

Moghaddam gained the Diploma of Honor for this film from 2017 International Festival for Children and Youth.

The festival is held every two years on birthday of Jawaharlal Nehru, first Indian Prime Minister.