TEHRAN, October 20 - France made clear that it remains committed to the Iran nuclear deal, even after U.S. President Donald Trump's decision not to certify it. 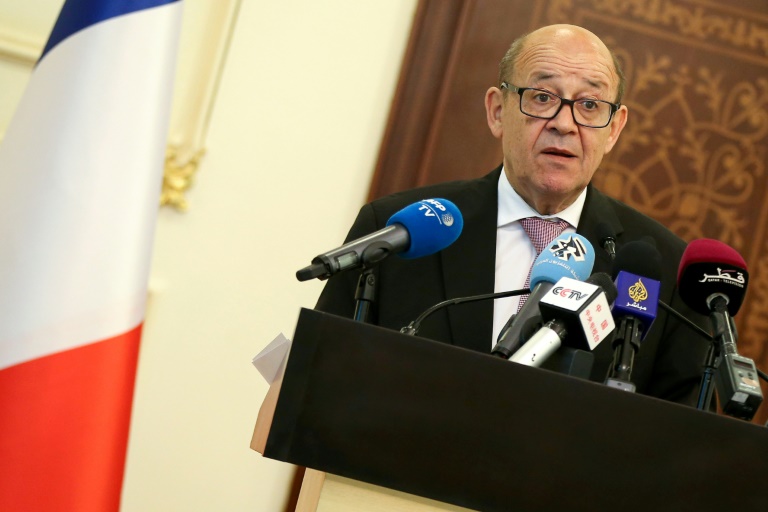 The French minister stressed, according to The Associated Press, that the deal “remains valid despite the decision of the president of the United States not to certify its implementation.”

Trump announced last week that he would not re-certify the deal to Congress and would terminate the Obama-era pact if Congress can’t come up with new legislation satisfying him on the agreement.

French President Emanuel Macron had earlier urged the Vienna-based U.N. watchdog to continue to ensure strict compliance with the nuclear deal, a message echoed by his foreign minister.

“Thanks to the IAEA, we don’t have any concerns on this. The (deal) is being implemented transparently and we believe that Iran up to now has met its commitments since 2015,” Le Drian said.

When asked whether Paris wanted to add sanctions on the Islamic Revolution Guard Corps (IRGC), as the U.S. administration has called for, Le Drian said it was crucial to keep the nuclear dossier separate from Iran’s other activities.

“The other activities are serious, but are not part of the (nuclear) accord,” he said.