TEHRAN, October 23 - British Foreign Secretary Boris Johnson said Britain would work to maintain the nuclear agreement with the “great nation” of Iran, which the Trump administration has threatened to undermine. 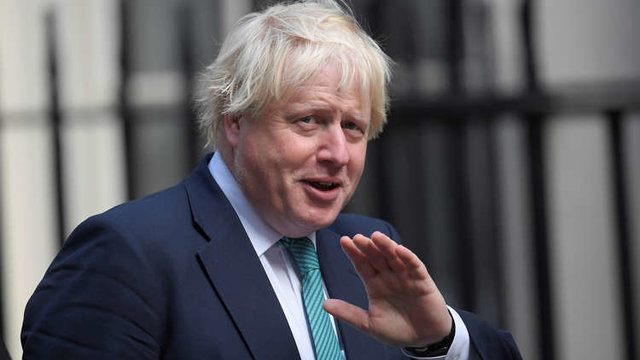 TEHRAN, Young Journalists Club (YJC) - Speaking at Chatham House, he claimed the Iran deal proved crucial at a time when the country had been "only months away" from producing a nuclear weapon.

Johnson said Trump had not "junked" the deal and with "determination and courage" the joint comprehensive plan of action (JCPOA) deal could be preserved.

He claimed that there are concerns about Iran's support for Hezbollah and Yemeni Houthi and its measures in Syria, Financial Times reported.

"On the contrary, we should continue to work to demonstrate to that population that they will be better off under this deal and the path of re-engagement that it prescribes."