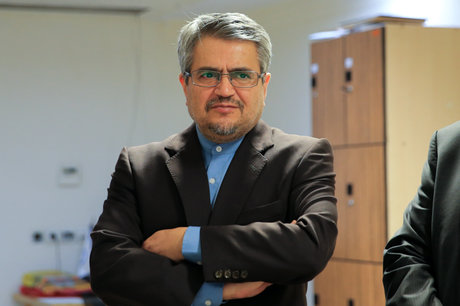 “All words and articles of the nuclear agreement has to be implemented, otherwise, Iran will not stay in the agreement. I mean that the agreement is not open to renegotiations. No one can add something to the agreement or omit some part of that.”

He said that the US administration is seeking excuses and it threatens to impose more sanctions on Iran. “These measures run counter to the text of the agreement.”

“Donald Trump’s decision not to certify the accord and to demand that Congress strengthen sanctions is, to my eyes, a double fault,” Hollande told a conference in Seoul.

Trump has said his administration is working with the US Congress to “strengthen enforcement” of the deal, including by planning more sanctions against Iran.

Hollande accused Trump of “damaging the credibility of any future negotiations with North Korea” and stressed that the US president’s actions showed a “deep misunderstanding of the negotiation’s purpose.”

“The loss of mutual trust causes deep concern… Unfortunately, these negative trends have only been exacerbated by the US decision to actually withdraw from the Joint Comprehensive Plan of Action... and ... Washington’s threats to solve the Korean Peninsula’s problem by military means,” Lavrov said.

“Two years ago, an agreement was reached on the Iranian nuclear program, which was approved by the UN Security Council. The whole world welcomed it. Now Washington is pulling out of the agreement. This is again a problem of deal-making being part of foreign policy values,” he added.

Senior Iranian officials have blasted Trump’s recent remarks, saying that the country would not renegotiate the nuclear deal.