TEHRAN, October 25 - Iran reopened one of its border crossings with Iraq’s northern Kurdistan region after closing the terminal at Baghdad’s request in response to the secession referendum in the area. 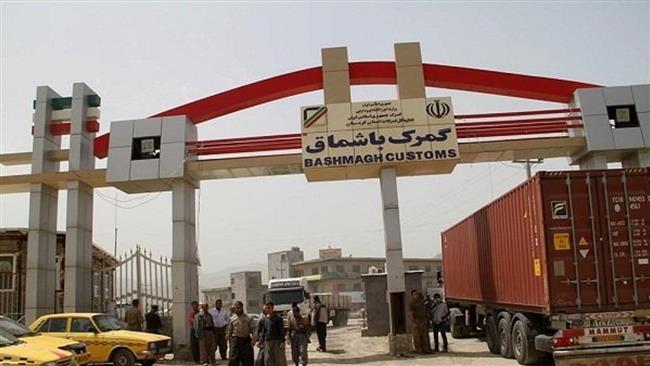 Iraq had asked the Islamic Republic to close its border crossings with Kurdistan after the region held a controversial referendum on independence on September 25 in defiance of the central government, which views the vote as unconstitutional.

Opponents in Iraq and abroad argued that the plebiscite was the last thing that the already violence-torn Arab country needed at a time when it focused on military operations against the Daesh terrorists.

To avoid escalation following the referendum, Turkey was also asked to shut its crossings with Kurdistan.

Iraq also called on both neighbors to close their airspace to flights to and from the region.

On Tuesday, however, the Iraqi region’s government said it would freeze the results of the vote, and proposed open dialog with Baghdad based on the Iraqi Constitution, apparently in favor of defusing tensions, Presstv reported.

Bakhshi said no decision had been made with regard to to other crossings linking Iran with the semi-autonomous region, namely Haji Omran, Piran Shahr and Parviz Khan.