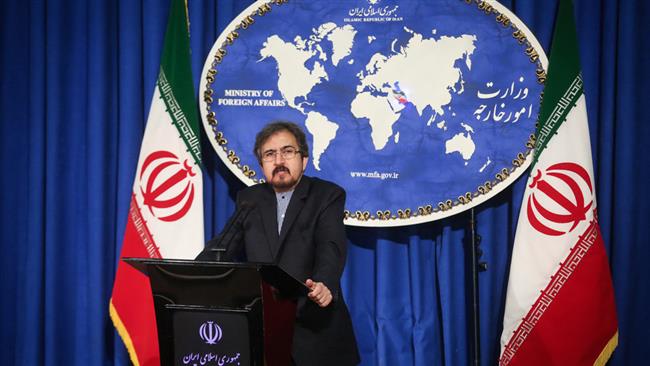 “Our Interests Section office will be opened in Jeddah in future,” he added.

“The time of establishing this bureau and attaching Iranian diplomats to Jeddah is still unclear. No exact date has been specified yet.”