Most Americans say US at ‘lowest point' in history: Poll

TEHRAN, November 1 - A majority of Americans said they are “stressed” about the future of the US and think the current period is the “lowest point” in the country’s history, according to a new poll. 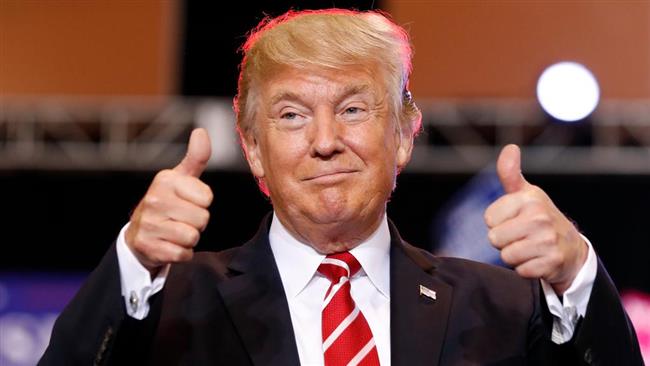 TEHRAN, Young Journalists Club (YJC) - The American Psychological Association survey found that 59 percent of people said they consider this the “lowest point in US history that they can remember,” a figure spanning every generation, including those who lived through World War II and the Vietnam War, the Cuban Missile Crisis and the September 11 terrorist attacks.

About one in five Americans cited unemployment and low wages (22 percent), and climate change and environmental issues (21 percent) as issues causing them stress.

A USA TODAY/Suffolk University poll released last month found that Americans overwhelmingly disapprove of US President Donald Trump and believe he is leading the country in the wrong direction.

The poll also found that most Americans disagree with Trump on just about everything from his military threats against North Korea to his combative stance toward US football players who won't stand for the national anthem.