Billionaire shuts down Gothamist & DNAinfo after journalists vote to unionize

TEHRAN, November 3 -Two of New York City’s top digital news outlets have been shuttered just days after reporters and editors voted to join a union. Roughly 115 journalists were laid off, and all of their online articles disappeared without warning. 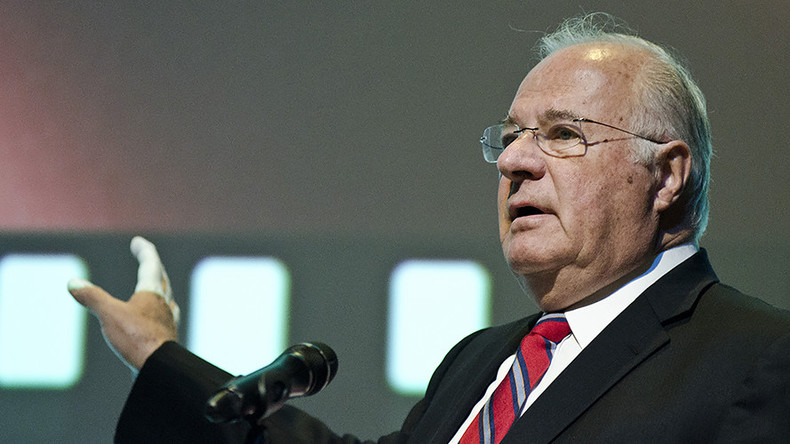 TEHRAN, Young Journalists Club (YJC) -At 5:00pm Thursday, the sites that hosted the Gothamist and DNAinfo began redirecting readers to a statement written by Joe Ricketts, the billionaire founder of TD Ameritrade, who owned the news outlets.

Ricketts said his decision to discontinue publishing the outlets, which “impacted and inspired” over 9 million people a month, was “difficult.” He said it was purely a business decision.

“But DNAinfo is, at the end of the day, a business, and businesses need to be economically successful if they are to endure,” Ricketts said. “And while we made important progress toward building DNAinfo into a successful business, in the end, that progress hasn't been sufficient to support the tremendous effort and expense needed to produce the type of journalism on which the company was founded.”

Less than a week before the outlets were shut down, the staff at the New York offices of DNAinfo and the Gothamist voted to join the Writer’s Guild of America East. DNAinfo said that joining the union was a factor that led to all outlets being shut down across the country.

“The decision by the editorial team to unionize is simply another competitive obstacle making it harder for the business to be financially successful,” a DNAinfo spokesperson told the New York Times.