‘Boomerang’ to go on screen at Canadian Filmfest.

TEHRAN, November 4 - Iranian short, ‘Boomerang’ was screened at Fake Flesh Film Festival and is slated to go to an international film festival in Canada’s British Columbia. 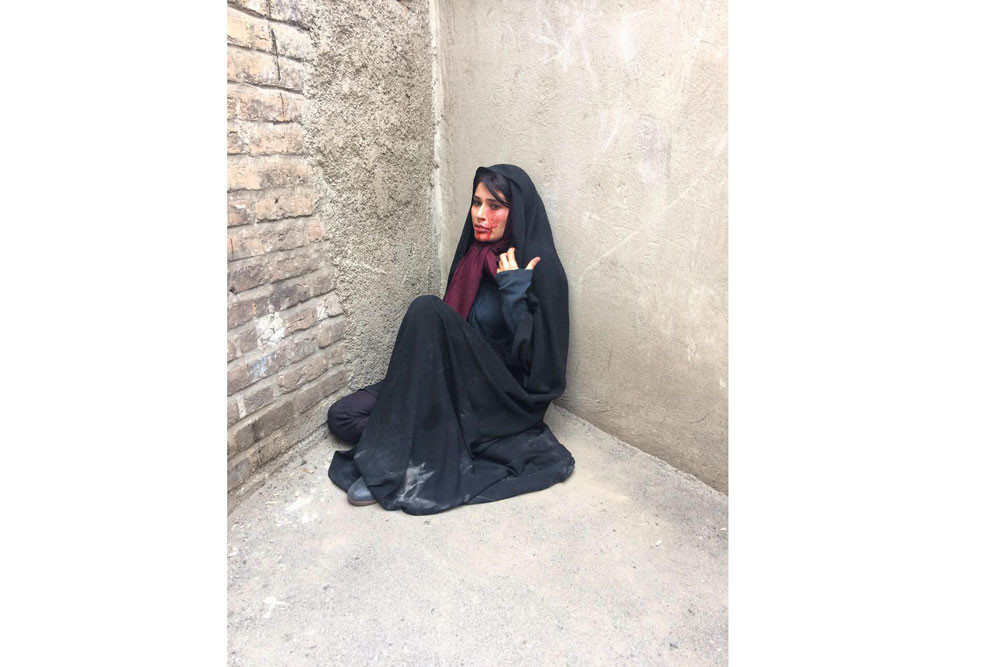 TEHRAN, Young Journalists Club (YJC) - Directed by Dariush Rezaei, Boomerang was showcased at Fake Flesh Film Festival in the United States in October. The films has also been accepted to compete at an international film festival in the province of British Columbia, Canada, in 2018.

The Canadian festival’s mission is to support and give voice to amateur filmmakers, student films as well as professional filmmakers.

Boomerang is a social melodrama which depicts the story of family misapprehension within 7 minutes.