‘Trust nothing’: Russian social network allows users to become ‘anonymous’ for a day

TEHRAN, November 7 - Russian social media network VKontake has possibly made the dreams of many users come true after it allowed them to remain “anonymous” for a day. The event was dedicated to mark Guy Fawkes Night. 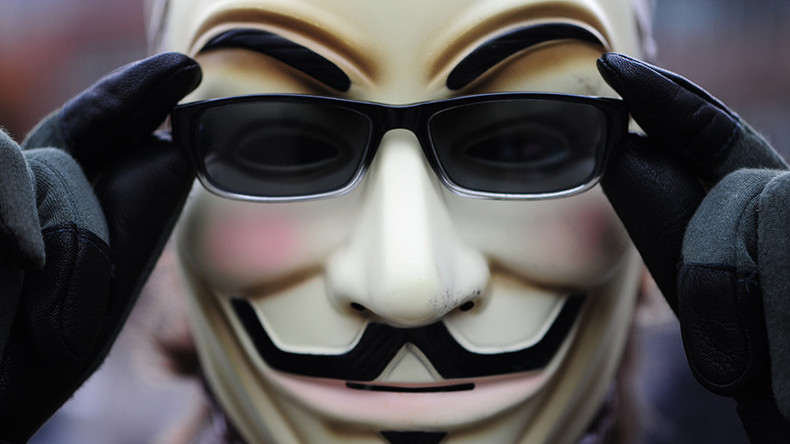 TEHRAN, Young Journalists Club (YJC) -“The rules are simple. Everyone can write an anonymous post which will appear on his [VKontakte] friends’ timeline. It would not be easy to track down the author – we hid not only his name and his profile picture, but also the names of those who liked the post,” VKontakte said in an official statement on Sunday.

November 5 was Bonfire Night, a commemoration of the failed Gunpowder Plot of 1605. Guy Fawkes, the infamous English Catholic behind it, was caught and tortured for planning to assassinate King James I.

The ‘V’ mask, also known as the Guy Fawkes mask, became a well-known symbol for the online ‘hacktivist’ group Anonymous. According to VKontakte, the mask is “a symbol of freedom and justice.”
“You can trust nothing, you can check nothing. No one owes anything to anyone, no one is to blame - just relax and have fun,” said the social network, which is sometimes called the ‘Russian Facebook.’ In the meantime, people were free to comment on anonymous posts as “any idea should be discussed openly,” it said. Those comments, however, were not anonymous.

“You have 24 hours to see what would happen if everyone had an opportunity to express freely without exposing themselves. Dare!” VKontakte said in the event preview. The ‘one-day anonymous’ users were able to write up to five posts.