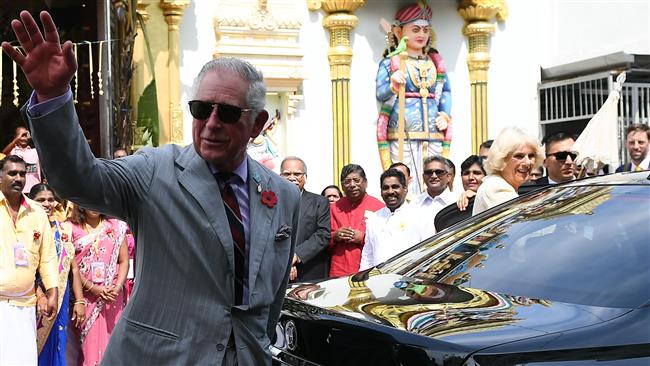 Leaks from the newly-released Paradise Papers indicated that the Prince of Wales’s private estate, the Duchy of Cornwall, invested millions of pounds in offshore funds and companies to change climate agreements and allow “carbon credits” from rain forests to be traded.

Reports said the investment was regarded as highly sensitive and members of the estate had been sworn to secrecy about the Prince’s involvement.

This comes as the Prince of Wales has long been a vocal speaker on the issue of climate change, making speeches and writing books on the environment since the 1980s.

The main purpose of the Duchy of Cornwall is funding the “public, charitable and private activities of the Prince of Wales and his family.”

Some 53,000 hectares of land in 23 counties belong to the Prince of Wales’s private estate, with latest accounts showing it had assets of 913 million pounds in April.

Many of the leaked documents reveal how politicians, multinationals, celebrities and high-net-worth individuals use complex structures of trusts, foundations and shell companies to protect their cash from tax officials or hide their dealings behind a veil of secrecy.

The Paradise Papers also revealed that about 10 million pounds of the private funds of Britain's Queen Elizabeth were placed in the Cayman Islands and Bermuda.

The tax evasion controversy adds to the debate on the Queen’s income that is estimated at around 100 million dollars for 2017.