TEHRAN, November 9-There is a strong possibility that Donald Trump and Vladimir Putin will meet on the sidelines of the upcoming international summit in Vietnam, the Kremlin said. 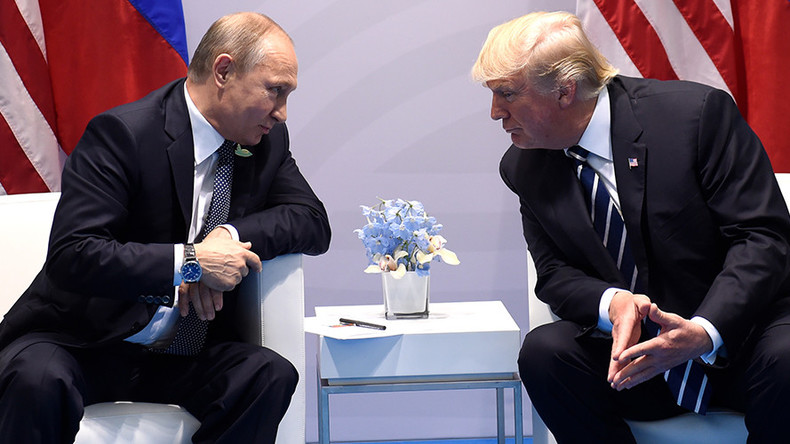 TEHRAN, Young Journalists Club (YJC) -The two presidents will be joining other world leaders taking part in the 25th Asia-Pacific Economic Cooperation (APEC) summit to be held on November 10-11. The Russian and US leaders’ respective offices are engaged in organizing bilateral talks during the two-day event, Kremlin spokesman Dmitry Peskov told reporters on Wednesday.

“Both Putin and Trump have extensive plans for bilateral meetings, which have been agreed upon long beforehand. There is also the APEC summit program, so the relevant offices are trying to choose an appropriate timing and format,” he said, adding that the likeliness of a Trump-Putin meeting was high.

Last week, Trump said a meeting with Putin in Vietnam may happen. “Putin is very important because they [Russia] can help us with North Korea. They can help us with Syria. We have to talk about Ukraine,”the US president told Fox News.

Russian Foreign Minister Sergey Lavrov earlier this week confirmed that the Kremlin would not object to holding a meeting on the sidelines of APEC and that he personally was expecting to talk to his US counterpart, State Secretary Rex Tillerson.

During the summit itself, according to Lavrov, Russia will voice its concerns over America’s stated intention to impose protectionism measures to boost its economy. “Our partners as well as we will be seeking the opportunity to address such changes in the American position through our own actions, so that our economy and development plans would not be hurt,” he said.