Hariri’s claims nothing but lies and Saudi’s inculcation: Velayati

TEHRAN, November 14 - Iranian Expediency Council member says Hariri’s claims about his visiting him are nothing but lies and Saudi’s inculcation. 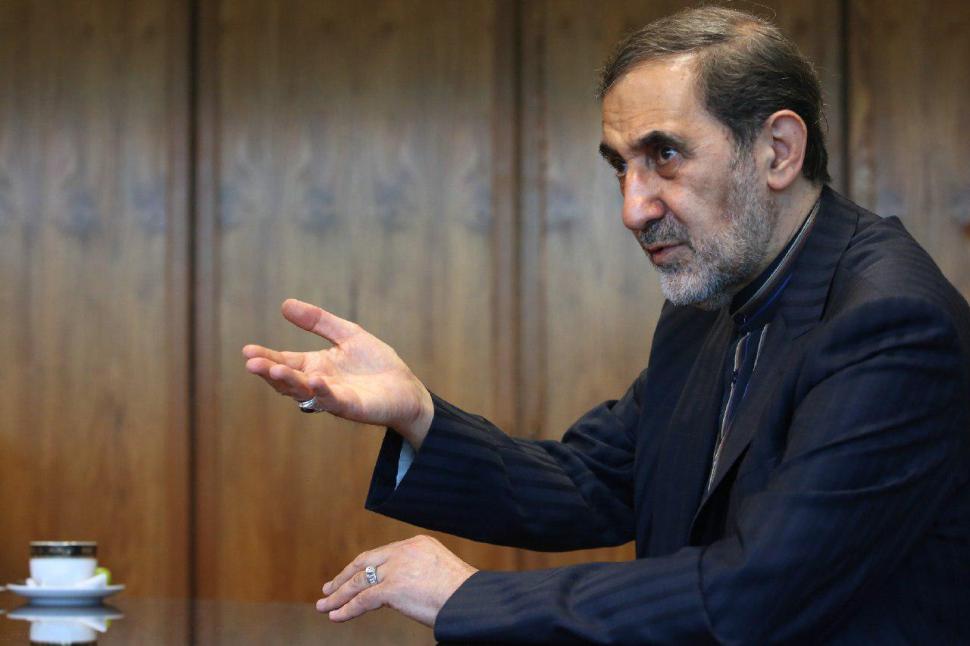 TEHRAN, Young Journalists Club (YJC) - Attending a pres conference on World Summit of Ahl ul-Bayt and Takifiris’ Issues, Ali Akbar Velayti said in response to a question on his visiting Sa’ad Hariri “Harriri said to me not to meddle in Lebanon’s internal affairs, but such a thing was not proposed at all”.

He added that no sever and violent talk exchanged between the two sides and that these lies originates from Saudis and others’ inculcation.

Velayati remarked that in that meeting there were Iran’s envoy in Lebanon and and that the discussion between the two sides was about bilateral and regional relationships.

Velayti noted “Hariri wanted also to mediate between Iran and Saudi Arabia and I said we have no problem with negotiation but say to Saudis that they have been demolishing Yemen for three years and do not let food and drug in the country”.

In the meeting Velayati had told Hariri to prevent Saudis from committing humanitarian crimes in Yemen, for the Yemeni crisis requires political solution, not blind bombardment.

“I told Mr. Hariri that we welcome the unity of political groups in Lebanon. This country, today, is one of the most Islamic secure countries thanks to Islamic Resistance as well as intelligent and informed people of Lebanon” the Expediency Council member said.

With regard to Hariri resignation in Saudi Arabia also Velayati said that it is an internal issue of Lebanon and it is the Lebanese nation that should decide whether he remain as Lebanon’s Prime Minister or not.

Hariri announced his resignation on November 4, citing several reasons, including the security situation in Lebanon, for his sudden decision. He also said that he realized a plot being hatched against his life.

Before his trip to Saudi Arabia, Hariri had a meeting with Ali Akbar Velayati to which some related his resignation.

In his resignation, Hariri brought a series of charges against Iran and Hezbollah. He also said in an interview with al-Mostaghbal TV network on Sunday that he will return Lebanon.

Share to
Related News
US, Canada host world summit on N. Korea… but Russia & China will only be briefed on results
Tags
Velayati ، meeting ، Hariri ، Saudi Arabia
Your Comment