TEHRAN, November 19 - Iran and Austria have announced that the volume of mutual economic exchanges between the two countries is going to reach 400 million euros, equal to the amount before sanction ea. 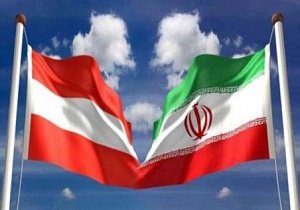 Vienna Chamber of Commerce has emphasized that the two countries should gain important achievements in bilateral ties given long-term cooperation with Iran.

The Austrian official noted that Iran could become one of Austria’s key economic partners in pharmaceuticals, medical equipment, IT, energy and urban infrastructures.

Iranian and Austrian companies have increased cooperation over recent years.