Region countries’ decisions should not benefit US and Israel: Larijani

TEHRAN, November 22 - Iran’s Parliament Speaker says the region’s countries should talk with each other and do not let their decisions benefit US and Israeli regime. 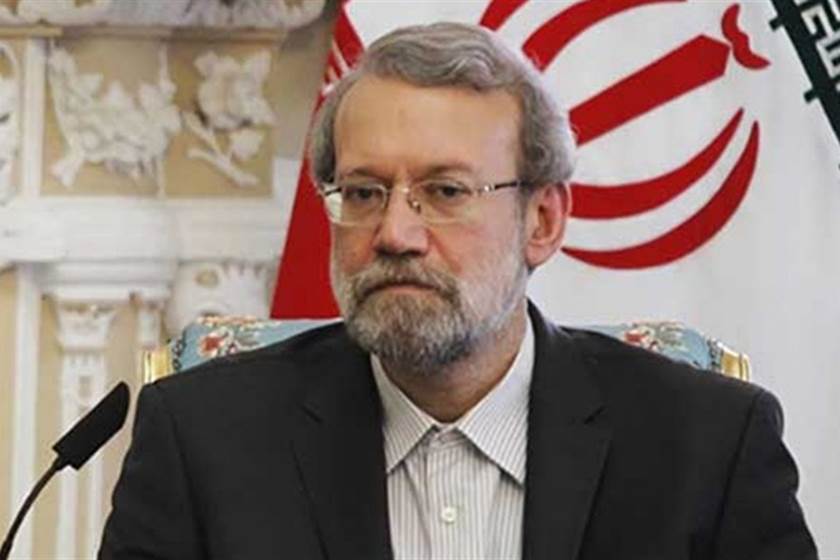 TEHRAN, Young Journalists Club (YJC) - Ali Larijani met with Moshahed Hossein the head of the National Security and Defense Committee of Pakistan’s Senate on Wednesday in the sidelines of Asian Parliament Assembly Summit held in Istanbul.

Larijani, First of all, admired Iran-Pakistan ties being expanded and closed at parliamentary level and reckoned it important for the future consultations between the two countries.

“Today, countries like Yemen have fundamental problems, so we must help solve the problems through political solution, because ultimately all of the problems in the region will be in the Israel’s interest” Larijani added pointing out to Pakistan’s role in solving the region’s crisis.

Also noting that the Israeli regime is after creating crisis in the region, the Iranian Parliament Speaker said “We need to talk to the countries of the region and not let the countries become United States’ instrument and their decisions benefit Israel and the United States; therefore, the weight of Iran, Pakistan and Turkey should be taken into account to solve the situation in the region”.

At the end, the Pakistani senator put emphasis on strengthening the relations between Iran, Pakistan, and Turkey.