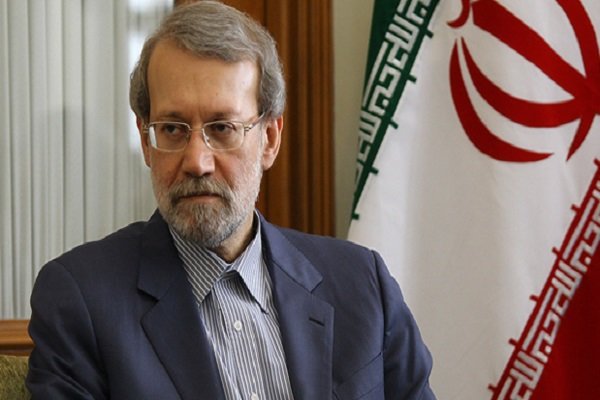 TEHRAN, Young Journalists Club (YJC) - In his message, Ali Larijani strongly condemned the terrorist attack and sympathized deeply with the incident victims and their families.

Furthermore, he asserted that uprooting terrorism, in all of its forms, as well as Takfirism and its supporters requires a comprehensive international cooperation.

At least 235 people were killed and dozens injured in a shooting attack and bombing at el-Arish mosque in the restive Sinai Peninsula during Friday prayers, yesterday.