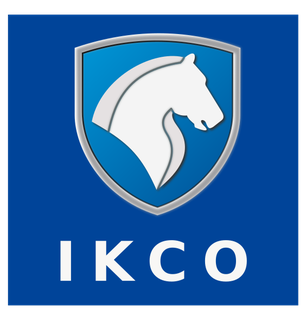 TEHRAN, Young Journalists Club (YJC) - Along with a number of other Iranian car manufacturers, Iran Khodro will take part in Tehran’s Second International Auto Show slated from November 27 to December 1 in Tehran.

IKCO’s latest products will be put on display in a 1000m booth in A5 hall as well as a 400m outdoor area in the complex.

The main products to be showcased by IKCO during the show include Dena+ turbocharger, new Suzuki Vitara, Renault Capture, H30 Cross, Automatic Tondar90, Peugeot 207 i, Haima S and many others.

Meanwhile the joint venture between Iran Khodro and Peugeots, IKAP, will display 2008 and 508 models.

Setareh Iran, the official outlet of Germany’s Mercedes Benz in Iran, will also participate in Tehran Show. The company is one of IKCO affiliates.

Some of the affiliated companies with Iran Khodro including Iran Khodro Diesel, ISACO, Emdad Khodro and APCO will also be presented their achievements in the international event