TEHRAN, November 27 - A plan announced by global energy giant BP to sell a gas field it jointly owns with Iran is being viewed by experts as a litmus test for Washington’s policy toward Tehran. 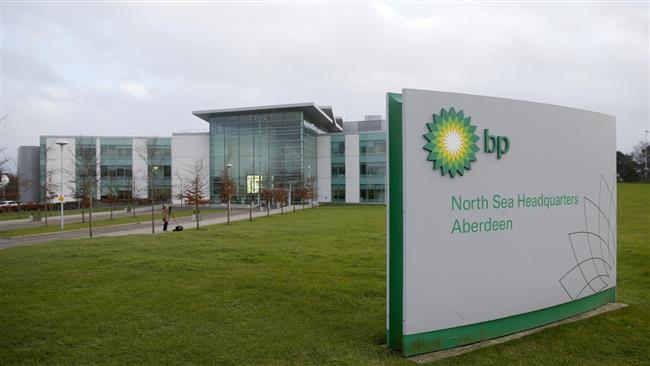 The British company would nevertheless require the license of the US Treasury Department to go ahead with selling Rhum due to Iran’s involvement in the project.

Experts would be looking at how this would proceed specifically given that it comes at a time that US President Donald Trump is already following a tough line against Iran.

Production from the field started in 2005 but was stopped in 2010 after the intensification of sanctions against Iran.

After the removal of the sanctions against Iran in early 2016, BP received an authorization from the US Treasury Department for the operation of the field.

Serica’s Executive Chairman Tony Craven Walker told Reuters that his company would apply for its own license from the US Treasury to purchase Rhum in the coming months.

“Getting an OFAC license for Serica to assume operatorship of Rhum is part of the conditions of the transaction with BP,” Walker said.

Meanwhile, Reuters quoted an unnamed BP official as saying that the company would lobby the British government to lend its support in requesting the US administration to grant the license to Serica

Serica and the NIOC plan to renew drilling of a third well at the Rhum field next year, Walker said.

Though not a prerequisite to operate the field, the license is needed as a back-up in case of an emergency that requires US equipment and companies, Walker said.

“Given the nature of the operations and our intentions to meet the same obligations as BP we don’t foresee any reason for the license not to be granted,” Walker said.

Serica hopes to complete the acquisition of the Bruce, Keith and Rhum fields from BP by mid-2018. The deal will increase its production by seven folds to around 21,000 barrels of oil equivalent per day, of which around 85 percent is gas, Reuters added.