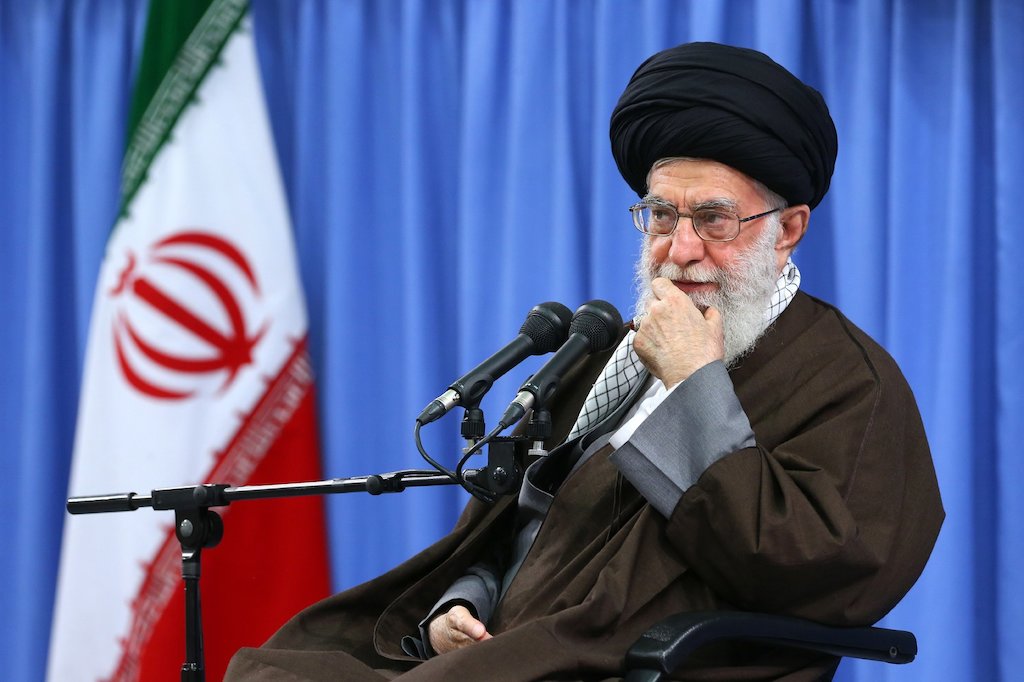 TEHRAN, Young Journalists Club (YJC) - In a meeting with senior military commanders in Tehran on Sunday, Ayatollah Khamenei pointed to the enemies’ unrelenting hostility toward the Islamic Establishment and the Iranian nation, stressing the need for continuous enhancement of the capabilities of Iran’s Armed Forces.

The Armed Forces should consist of the best personnel in terms of practical and mental capabilities and resolve to be able to ensure the Iranian nation’s invulnerability to hostile measure, the Leader added.

Ayatollah Khamenei also described incessant efforts to move forward as the key to success for the military commanders serving at any unit.

Imam Khamenei has repeatedly stressed the need for strengthening the country’s military power and called on the Armed Forces to maintain a high level of preparedness.

Last week, the Leader called for the expansion of the Iranian Navy’s capabilities by making use of the country’s advances in other sectors.

The Navy should enhance its capabilities both in terms of military gear and combat power, Ayatollah Khamenei said in a meeting with the Navy’s commanders.