TEHRAN, December 12 - Iranian Defense Minister Brigadier General Amir Hatami said that recognizing Jerusalem al-Quds as ‘capital’ of Zionist regime by the US shows US helplessness in the region. 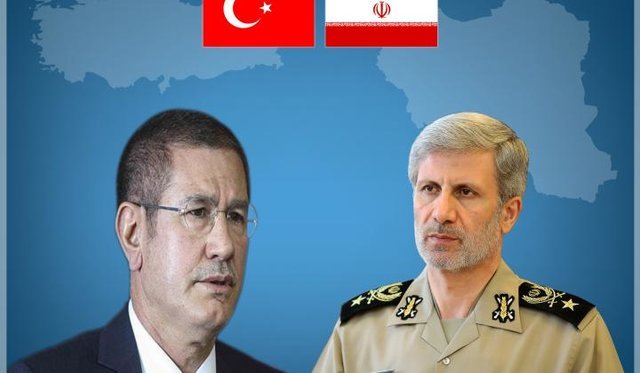 TEHRAN, Young Journalists Club (YJC) - In a phone call with Turkish Defense Minister Nurettin Canikli, Hatami said, “The move has come following US defeat and helplessness in Iraq and Syria and their failure in announcing Iraqi Kurdistan’s independence as well their disgrace in compulsory resign of legal Lebanese prime minister.”

He noted that the US decision to relocate its embassy to holy al-Quds is an irresponsible policy and would lead to strengthening the occupying approach of Zionist regime.

“We believe that the move has been resulted from the feeling of rift and disagreements among Islamic Ummah and compromise of certain Arab countries with Israel.”

Nurettin Canikli, for his part, said Trump’s decision to recognize Jerusalem al-Quds as ‘capital’ of Zionist occupying regime is a ‘big mistake’.

“The decision will not be agreed by any Muslim.”