TEHRAN, December 15 - The Trump administration tried to mount a case on Thursday that Iran violated an international agreement to limit its arms dealing, but American officials failed to show how an array of weaponry presented as evidence proved the charges. 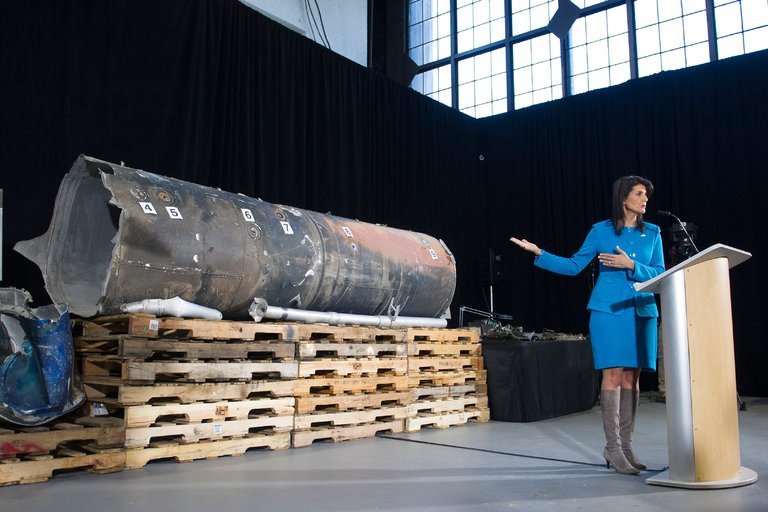 Defense officials were also unable to say exactly where or when the drone was found. It was evidently turned over without its warhead or guidance system.

Additionally, none of the weapons were capable of delivering nuclear warheads, said Jeffrey Lewis, an analyst at the Middlebury Institute of International Studies in Monterey, Calif.

Iran dismissed her allegations, Alireza Miryousefi, a spokesman at Iran’s mission to the United Nations, called them fabricated and part of a pattern of false accusations by Washington, according to Agence France-Presse, the French news agency.