TEHRAN, January 10 - Yemen’s Air Force revealed the use of a new missile system that overthrew two Saudi advanced aggressive fighter planes over the past three days. 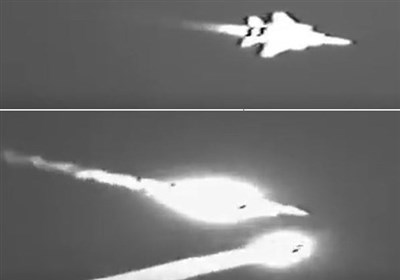 The system was totally developed inside Yemen and based on domestic experiences and knowledge that was able to target and shoot down a Tornado fighter and a F-15 aircraft, respectively over the skies Sa’ada province and Sanaa, the capital city of Yemen.