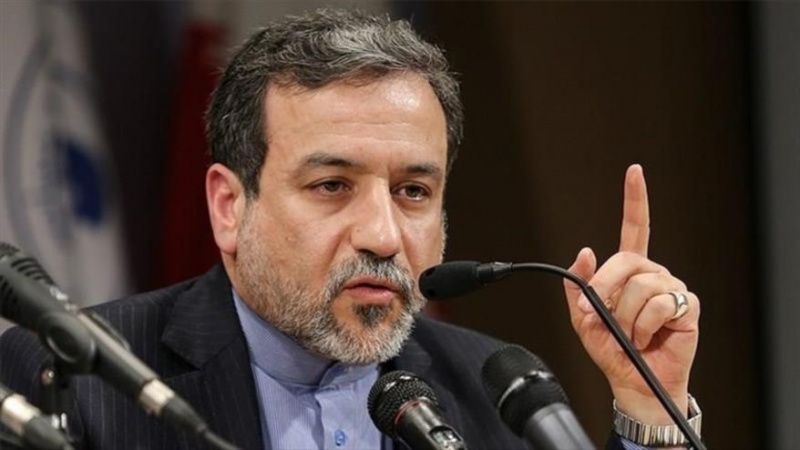 TEHRAN, Young Journalists Club (YJC) - “Their move was a show. The US tried to show some parts (of missiles) which is unclear where did they come from and they invited members of the Security Council to lunch and museum to affect them,” he said.

It is a useless move to show something which has never existed, he said.

He said that every time that the US has raised Iran’s missile issues, Iran’s protests or the case of Yemen and wanted to bring Iran to the UN Security Council, it moved towards further isolation of itself.

Last Wednesday, Russia said evidence presented by the United States alleging that Iran had supplied missiles to Yemen's Houthi fighters is not conclusive, stressing there is no case for any UN action against Tehran.

After traveling to Washington to view pieces of weapons that Washington claims Tehran gave to Houthi fighters, Russia’s UN Ambassador Vassily Nebenzia told reporters on Wednesday that "Iran is vehemently denying it is supplying anything to Yemen."

“We only heard some vague talk about some action,” Nebenzia said. “If there is something (proposed), we will see. How can we pass judgment prematurely before we know what it is about?”

The Russian envoy said Yemen hosted a pile of weapons from the old days, “so I cannot give you anything conclusive."

Nebenzia along with other UN Security Council ambassadors paid a visit to Washington this week to inspect debris purportedly from a Yemeni missile that reached deep inside Saudi territory last year, with the US claiming that it was supplied by Iran, Presstv reported.

US Ambassador to the UN Nikki Haley last month presented the remnants of an alleged Iranian-made ballistic missile fired from Yemen in November at King Khalid International Airport near the Saudi capital Riyadh.