‘Tehran in talks with Iranian-Russian consortium to develop oil field’

TEHRAN, February 3 - Iranian Petroleum Engineering and Development Company CEO Nouroddin Shahnazi-Zadeh said the company is still in talks with a consortium made of an Iranian and a Russian company for development of Azar Oil Field. 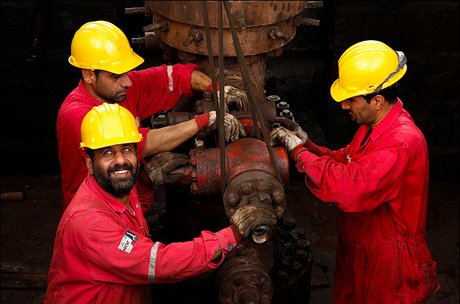 The oil field is going to be developed under Iran’s Petroleum Contract (IPC) as talks are underway with Iranian-foreign consortium and its production is going to hit 65.000 barrels or maximum 100.000 barrels per day, the official said.

The talks are underway with an Iranian company named Saed and possibly a Russian joint of Rosneft, he noted.