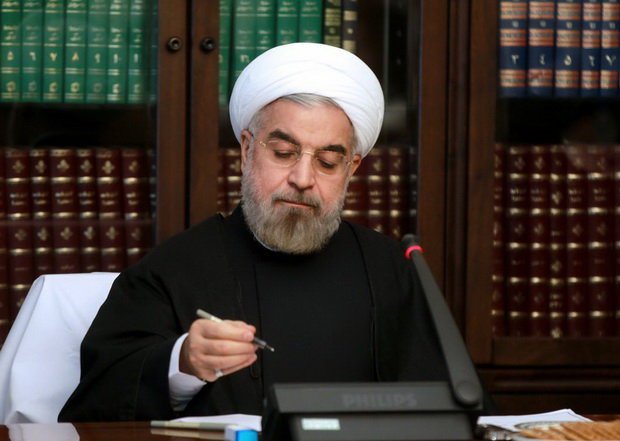 TEHRAN,Young Journalists Club (YJC) - In a letter to his South African new counterpart, President Rouhani hoped relations between Iran and South Africa would develop at bilateral and international levels more than ever.

“I hope under your presidency, the relations between the two countries would begin to deepen further and we would expand our ties in all fields of mutual interests,” a Farsi report by president’s official website said on Sunday.

He then wished the best for the government and nation of South Africa.