TEHRAN, April 08 - Iran’s Parliament Speaker Ali Larijani called on Islamic countries and parliaments to support the Palestinian people in the face of a new wave of Israeli violence. 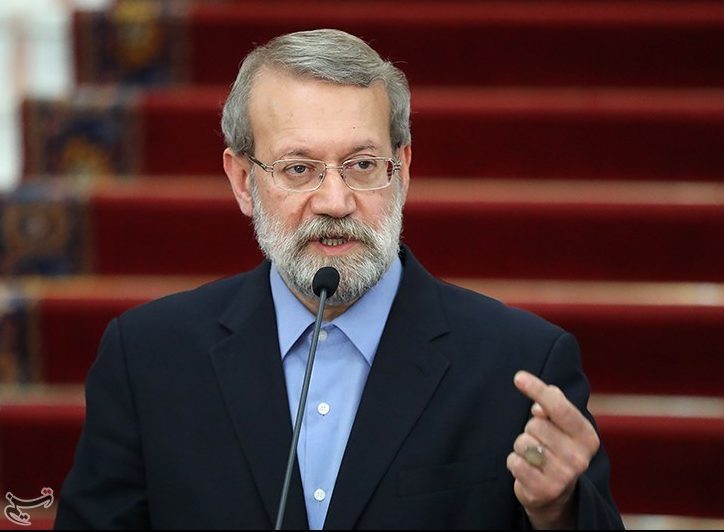 TEHRAN, Young Journalists Club (YJC) - Addressing an open session of the parliament on Sunday, Larijani condemned the Zionist regime of Israel’s brutal attacks on Palestinian protestors that have killed over 30 people in recent days.

He also called on the thinkers and parliaments of Islamic and Arab states to fulfill their “Islamic and humanitarian” responsibility to support Palestine and prevent a scandal in the Arab world.

The speaker added that Iran’s parliament would ask the Islamic Inter-Parliamentary Union (IIPU) and the Asian Parliamentary Assembly (APA) to back the oppressed Palestinian nation against Israeli oppression.

More than 30 Palestinians have been killed by the Israeli military over the past week.
Israel has tightened military presence on the Gaza fence, deploying armored vehicles and special forces to crack down on Palestinians.

The Tel Aviv regime has drawn sharp criticism for its open-fire orders along the border, including its warnings that those approaching or trying to damage the fence would be targeted.