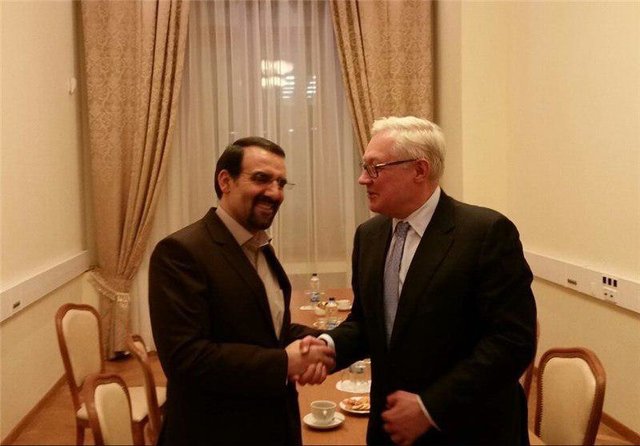 TEHRAN, Young Journalists Club (YJC) - “Russian policy is to support and preserve the nuclear deal and it will not accept any change to the agreement,” he said in a meeting with Iranian Ambassador to Moscow Mehdi Sanaie.

Ryabkov said Europe is expected to abide by its commitment to the deal, preserve the deal and do not yield to US demands.