TEHRAN, April 21 - Twenty Yemenis lost their lives after Saudi warplanes struck a civilian vehicle in the southwestern province of Taiz, a report said. 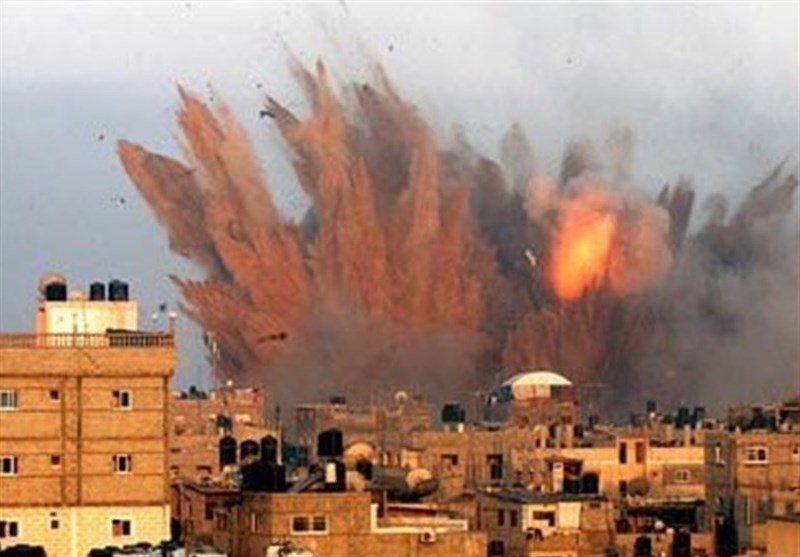 Six bodies had been identified but the rest were charred beyond recognition, they added.

Yemen’s defenseless people have been under massive attacks by the coalition for over three years but Riyadh has reached none of its objectives in Yemen so far.