TEHRAN, April 25 - The Iranian Ambassador to the International Atomic Energy Agency (IAEA) Reza Najafi said Iran’s 2015 nuclear deal with P5+1 countries is not renegotiable at all. 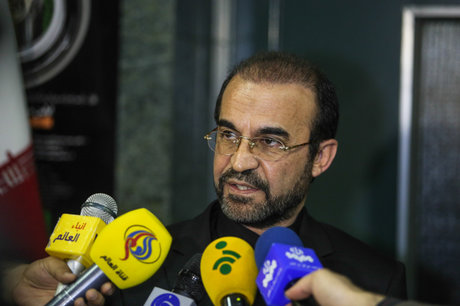 TEHRAN, Young Journalists Club (YJC) – Speaking in the second meeting of NPT review preliminary committee underway in Geneva, he said NPT was formed 48 years ago, but arms policies and plans as well as nuclear arsenals of certain countries, especially the US have hindered materializing main goal of the treaty.

The goals of the NPT should have been obtained even before 1970, he said.

Najafi continued no progress would be made in nuclear disarmament as long as the US presses ahead with its unilateral nuclear policies and plans.

“The nuclear deal is not renegotiable at all. The US has lost its credit and cannot be trusted for any agreement.”