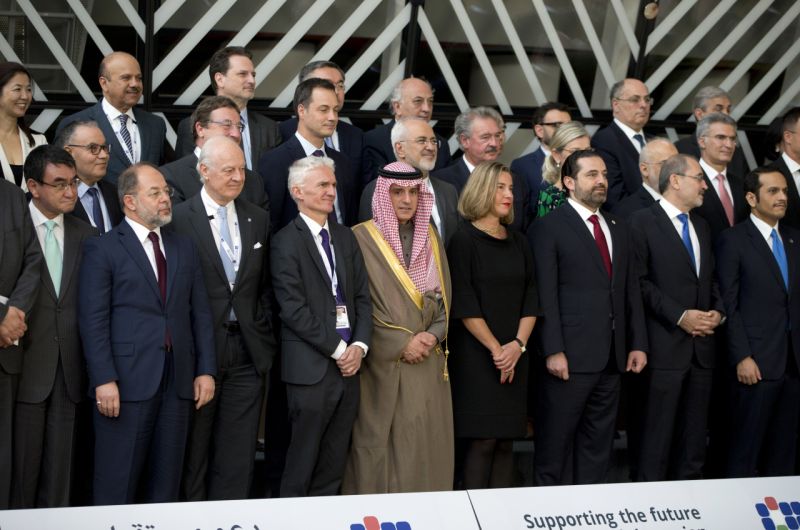 TEHRAN, Young Journalists Club (YJC) – Lowcock told reporters during an international donor conference in Brussels Wednesday involving around 85 delegations that the figure was his "best guess" based on commitments made so far.

He said "we've made a good start," even though the pledges would fall well short of the estimated 7 billion dollars the U.N. is seeking.