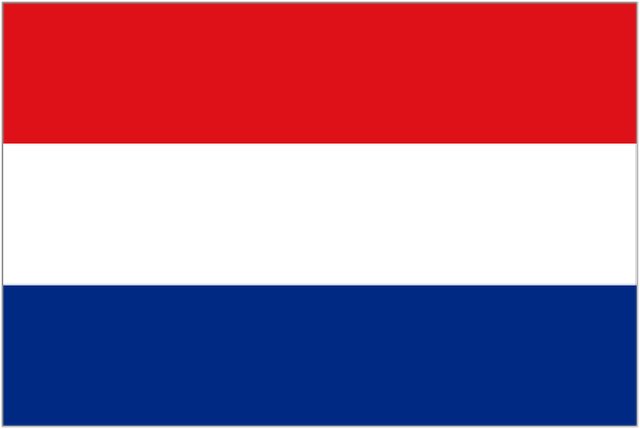 He further said Iran and the Netherlands have also discussed bilateral ties in agriculture and water, adding the two issues are priorities for the Netherlands.