In a friendly match held on Friday at Moscow, Iran national football team (also known as Team Melli) secured a 1-0 victory over Lithuania. 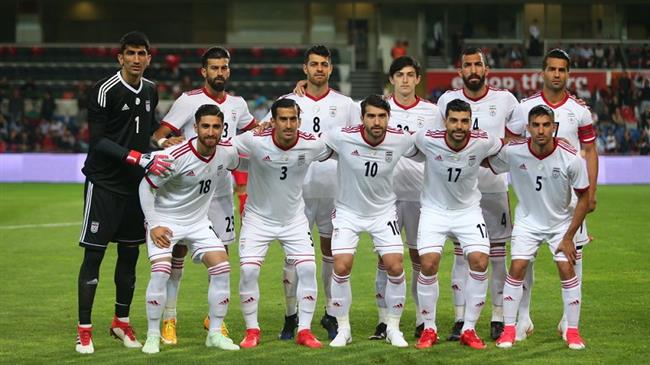 The only goal of the match was netted at the last minutes of the game by Karim Ansarifard, Iranian forward playing for Olympiacos FC.

The match was organized behind closed doors and no further information regarding the squad of Team Melli is available.

This was the last friendly match of Iran ahead of World Cup competitions where they will face Morocco, Portugal, and Spain in their group.

There were plans for two other games against Greece and Kosovo but both were cancelled.

The 2018 FIFA World Cup will take place from June 14 to July 15. Russia will open the event against Saudi Arabia in a Group A fixture at Moscow's Luzhniki Stadium.

Iran will start its World Cup campaign against Morocco at Krestovsky Stadium in Saint Petersburg, Russia, on June 15.