TEHRAN, June 13 - At least 12 civilians lost their lives when the US-led coalition purportedly fighting terrorism carried out an airstrike against Syria’s troubled northeastern province of Hasakah. 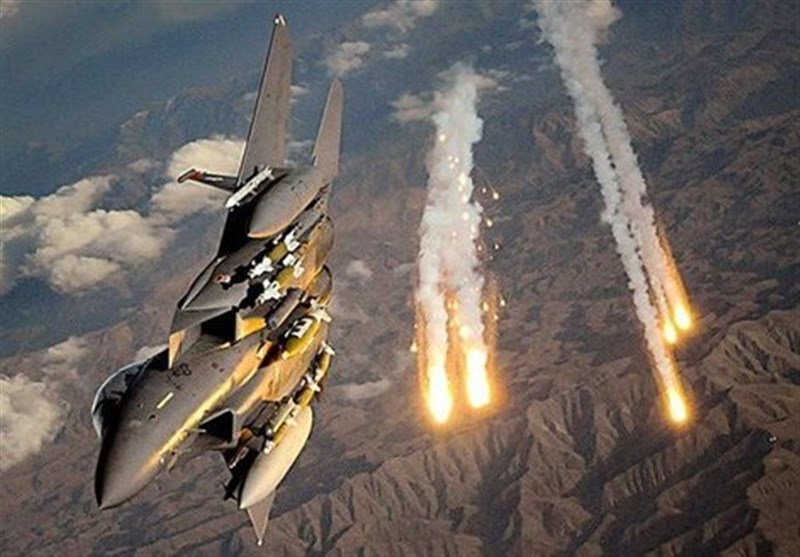 Last month, the US-led warplanes carried out similar strikes on Hasakah, killing 25 people in al-Fadhel village near al-Shaddadi town in the southern part of the province, located 650 kilometers (400 miles) northeast of the capital Damascus.