TEHRAN, June 17 - While fighting between the Yemeni defending forces and the Saudi-led mercenaries attacking Yemen’s western port city of Hudaydah has flared up in recent days, a member of Houthi Ansarullah movement said Israeli fighter jets have carried out airstrikes on the western coast of Yemen. 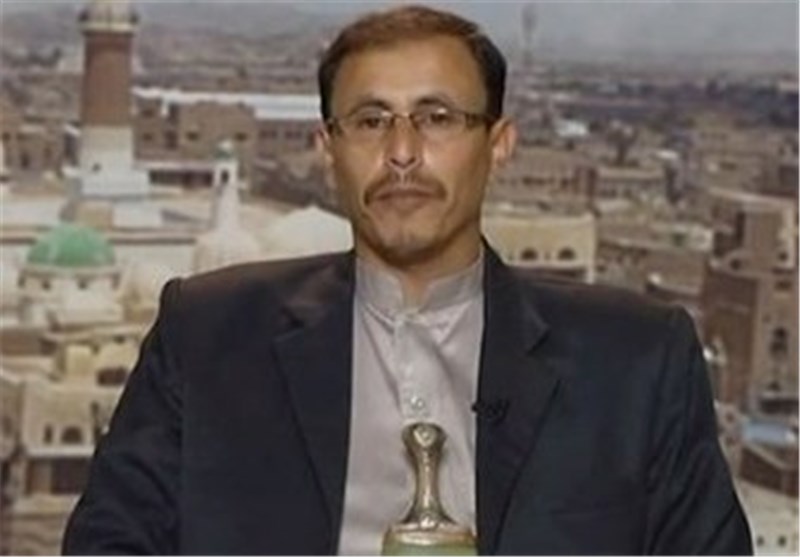 TEHRAN, Young Journalists Club (YJC) - Zaifullah al-Shami, a member of the Ansarullah movement’s political bureau, told Al-Alam News on Saturday that Israeli warplanes have bombed the western coasts of Yemen, where the Houthi forces are fighting off a Saudi-led military coalition that tries to capture the strategic port of Hudaydah with its mercenary fighters.

Dismissing reports that the airport of Hudaydah has fallen into the hands of the Saudi-led coalition, Shami said the invaders have suffered heavy casualties and have been forced to withdraw from the airport as far as four kilometers.

The invaders are incapable of continuing the war in the battlefield, he noted, saying the Yemeni Army troops and the popular committee forces have managed to cut the invaders’ access route to several regions in the western areas.

He finally noted that the aggressors have been entangled in a war of attrition in Yemen.

Hudaydah International Airport is on the south side of the city, which is home to some 600,000. So far, fighting has yet to enter Hudaydah’s downtown or its crucial port.

The warplanes and warships of Saudi-led coalition have been pounding Hudaydah since Wednesday to seize the strategic port, which is controlled by the Houthi forces.

The port is the main route for essential goods into Yemen, where 22 million people are in need of humanitarian aid and 8.4 million face starvation, according to the United Nations, which says the figure could reach 10 million by year end.

Aid agencies have said the battle may exacerbate an already catastrophic humanitarian situation.

The UN has warned that in a worst-case scenario, the battle could cost up to 250,000 lives and cut off aid supplies to millions of people.

Since March 2015, Saudi Arabia and some of its Arab allies have been carrying out airstrikes against the Houthi Ansarullah movement in an attempt to restore power to fugitive former president Abd Rabbuh Mansour Hadi, a close ally of Riyadh.